There are traditional foods in Canada with origins from Quebec and France, and some made their way from Nova Scotia. But some would say there is a lot more to traditional Canadian foods than Poutine.

If you ever wondered who had the idea of drizzling sauces over fries, it probably came from what is called Poutine in Canada. The main ingredients for this dish that is served everywhere you turn in Canada are fries, cheese curds, and gravy.

If you have a sweet tooth and like the combination of chocolate and coconut, this is the treat for you. Each block contains a base of crumbs and coconut, a custard filling, and a ganache topping. The name comes from the town where it was first invented in British Columbia.

Canadian bagels are boiled in sweetened water, and savory fillings complement the sweet dough. It is delicious with another Canadian traditional, Montreal smoked meat.

Peameal bacon is a healthier option with less fat than regular bacon. However, it must be cooked and used as the filler in a Kaiser roll to make the perfect Peameal bacon sandwich. People can add tomato to mustard to taste, and this is a dish called Toronto’s own.

Veal sandwiches are a popular dish in Toronto and can be found at the outlets of California sandwiches across the country.

Another sweet dish linked to traditional Canadian cuisine is the butter tart, a pastry filled with a sweet center made from butter, sugar, and egg. Some people like to add nuts and raisins, which can cause quite a debate on how these extra ingredients influence the authenticity of said pies.

Every country has its bread, and in Canada, it is Bannock. Bannock is baked or fried and has no yeast. The dough is cut into squares or circles, and it is ultimately a flatbread. Some variants have rolled oats added to the flour. Other recipes have barley and buttermilk to add flavor.

With the French influence, the spiced meat pies traditional to the Saguenay-Lac-Saint-Jean area is a firm favorite amongst pies. The recipe originated from the “Sea Pie,” featured in The First American Cookbook by Amelia Simmons.

And there you have it, folks. Do not leave the beautiful towns and city of Toronto without savoring its traditional foods. And be sure to contact us and let us know which recipes you will take home or make your own.

Sun Jan 23 , 2022
Toronto is an exciting city, with areas outside the city center that embrace country-style living, adorable townhouses in Trinity, and apartment buildings in Parktown. With a population of over 6 million and visitors reaching 27.5 million annually, residents and visitors must be entertained. Toronto’s restaurants are in abundance with exquisite […] 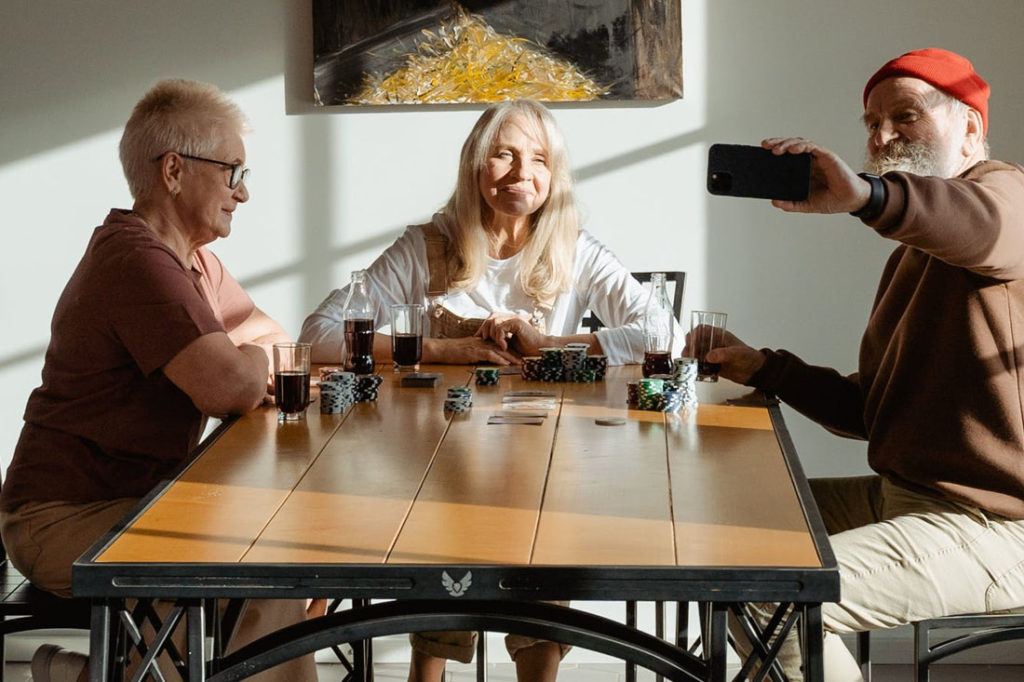