With the incredible number of restaurants in Toronto, one can expect some great chefs to serve the cuisine that puts dining in Toronto in a league of its own.

Aviv Restaurant peeks into the profiles of top chefs in Toronto and the restaurants where they put their magic on a plate.

While the restaurant, Noma, is in Copenhagen, it is impossible not to include Toronto-born chef David Zilber on the list of Toronto’s best chefs.

His expertise helped keep Noma in the first place as the world’s best restaurant for four consecutive years.

David Zilber’s food is not the norm, as this chef specializes in edible bacteria. Paying for bacteria is a pricey business at Noma.

Ian Robinson is the chef at Skippa, and his experience with Japanese cuisine helps bring out fantastic flavors in his seafood recipes. His implementation of authentic Asian methods puts him in the lead of chefs preparing the best Japanese food.

This chef keeps things interesting by regularly changing the menu according to the freshest ingredients available. For example, single bites of Sushi are available with plates filled with shrimp and mackerel covered with sesame seeds.

This chef became a household name after competing in Top Chef Canada and his restaurant, AnnaLena, is famous for food that tastes great and looks good. His cooking style is considered modern with a twist to authentic cuisine.

The weirdest item on the menu is fried chicken with chocolate. His fine cuisine is as good as his kick-ass hamburger.

There are many Filipinos living in Toronto, and Daniel Cancino has made a name for himself as the head chef at Lamesa Filipino Kitchen. According to diners, nothing compares to his recipes of pork neck and charred Broccolini.

At Aviv Restaurant, we would love to receive your testimonials of who you think are the best chefs in Toronto. So do contact us to add a name to our list.

Fri Oct 8 , 2021
There are traditional foods in Canada with origins from Quebec and France, and some made their way from Nova Scotia. But some would say there is a lot more to traditional Canadian foods than Poutine. Poutine If you ever wondered who had the idea of drizzling sauces over fries, it […] 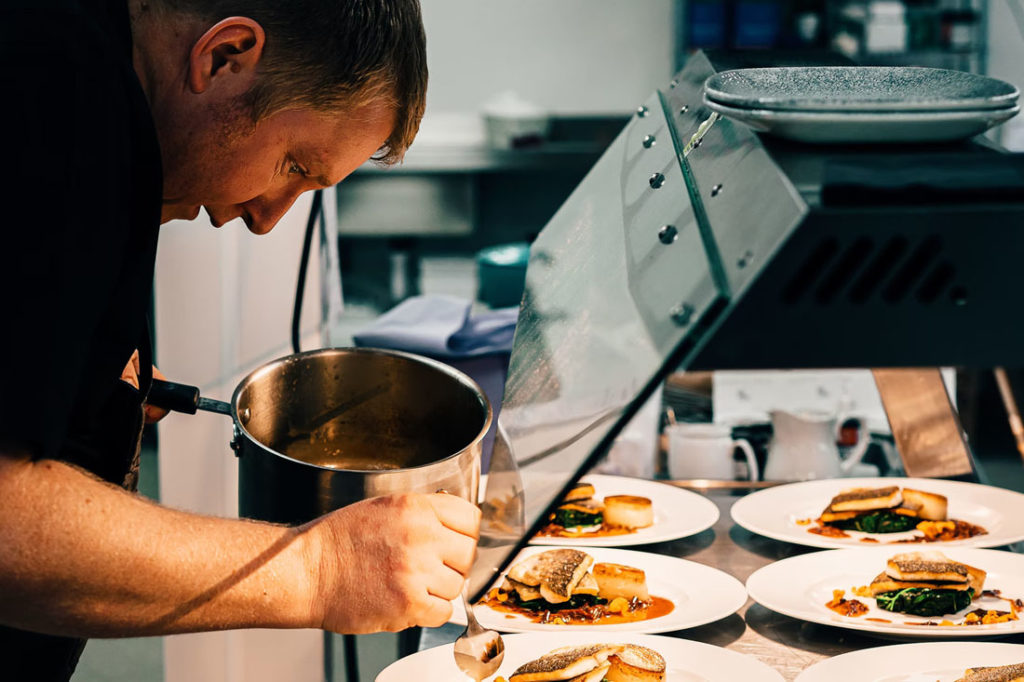